Night Owl or Morning Bird? How to Use it to Your Advantage at Work.

There is an old proverb that says "Early to bed, early to rise makes a man healthy, wealthy and wise". Back in 1885 when Benjamin Franklin first wrote the saying in his book on sleep many people believed it to be true, and some people still live by it today. In those days anyone who slept in was seen as being lazy and a wastrel. But times have changed, and with it we have gained the knowledge that everybody and every-BODY is different.

Science refers to your natural pattern as an early bird or a night owl as your Chronotype. Early risers tend to think night owls waste the best part of the day (Early risers are often most productive in the morning), and Night owls report they experience creative bursts of energy into the evenings.

Being one extreme or another is quite rare and most of us lie somewhere in between the night owl and morning bird. You may think you are on the extreme end, but there are lifestyle factors that may also be pushing your sleep patterns out of whack. On top of this everyone has different sleep requirements, with some only needing 6 hours of sleep per night to wake bright eyed and bushy tailed, and others needing closer to 9 hours.

How can you make the most of your inner night owl or morning lark at work?


Not sure where you lie compared to everyone else?

Large scale, long term sleep studies have helped scientists understand how biological clocks work and have resulted in the Munich ChronoType Questionnaire (MCTQ). The MCTQ asks questions about sleep and circadian rhythms, then categorizes each participant determine what type of sleeper each person is.

Take the Munich ChronoType Questionnaire here and find out what chronotype you are. 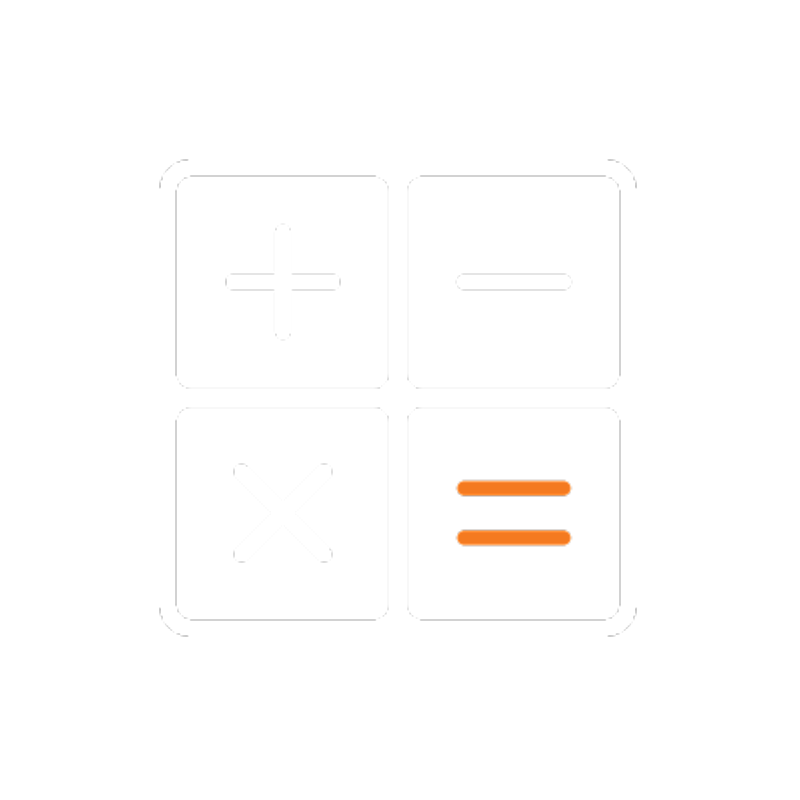